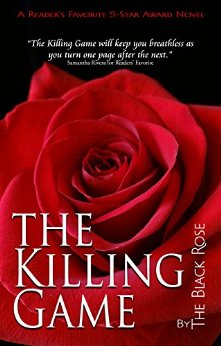 THE KILLING GAME "A seductive story about Corruption, Sin, Lust, and Redemption!"

As the Director of the New York Division of the FBI, Ives Andrich is confronted with investigating the woman he has waited a lifetime to find. Because of her more than accurate novel about an Italian crime lord, the Bureau, against Ives' wishes, asks for her help in infiltrating the inner organization of the nation's most nefarious Mafia don.

When the Bureau’s plan fails and she becomes dangerously entangled in the private life of the nation’s most wanted criminal, Ives’ tolerance for Bureau mishaps vanishes. No holds barred, he puts everything on the line to save the woman he loves in Part One of The Killing Game.
Fancy a free preview of Chapter One? Click the image above.
Here are a couple of the Reader's Favorite Reviews:
In order to uncover crime, the FBI will occasionally go undercover. After all, what better way is there to make someone talk than to befriend them and convince them that you’re on their side? In Ives’ case, that means befriending the lovely Allina, author of The Blood Negotiators, a woman the FBI is positive knows the crime boss they’re looking for. But Ives isn’t happy just getting to know Allina; he wants to make her love him as he loves her, and that’s where this story takes a turn from adventure and intrigue to romance and mystery. The Killing Game by The Black Rose will keep you breathless as you turn one page after the next.

I was drawn in by the first few pages of this book. The relationship between Allina and Ives is electric and the way the two relate to each other just in those first pages is something that you can almost feel for yourself. I found myself wishing for a relationship like the two of them had and a man who would do anything to protect me, just like Ives. This relationship is definitely a wild ride and there’s way more going on behind the scenes than anyone would ever know. I wanted to learn even more about these characters and that’s why I’ll be looking for the next book as soon as it comes out. The Killing Game is a book you’re going to want to read and one where you’ll be hanging onto every word. -- Reviewed by Samantha Rivera for Readers' Favorite

The Killing Game - Part One - The Blood Negotiators (The Killing Game Series) (Volume 1) by The Black Rose takes us into the New York division of the FBI. Ives, the Director, must investigate the woman that he has waited a lifetime to find because she wrote a novel that is more than accurate about an Italian crime boss. The FBI takes it upon themselves to recruit her help in getting into the organization of the Mob Boss and then the plan all falls to pieces. When that happens, Ives puts himself on the line for the one woman he loves.

If you want action, adventure, a little mystery and a dash of a love story, then this is the right book for you. I think that The Black Rose is into something with The Killing Game and this makes a thrilling opener to the series. I am personally looking forward to reading the next book in the series. I started this book and had some trouble putting it down once I did; I couldn’t guess when certain turns would happen in the action when reading this one, which I enjoyed. The book is well written with a flow to it that works for the story; the action is well paced throughout. One pitfall to these kinds of books is sometimes too much action at one point and not enough at others, but that doesn’t happen with The Killing Game. I would recommend this book with two thumbs way up. -- Reviewed by Kathryn Bennett for Readers' Favorite 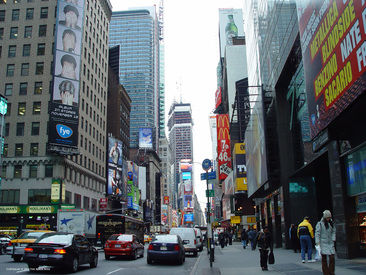 New York City, the backdrop to The Killing Game. The Black Rose takes us into the New York division of the FBI and we meet the protagonist Ives Andrich.


Get your copy of The Killing Game from: 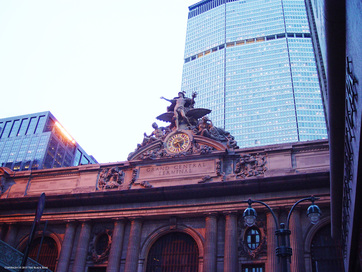 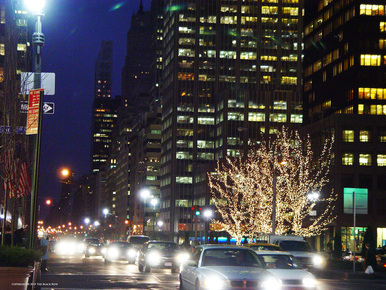