Wolff's Mate
The Wolff’s Essence Is For Eternity
Wolff Dynasty 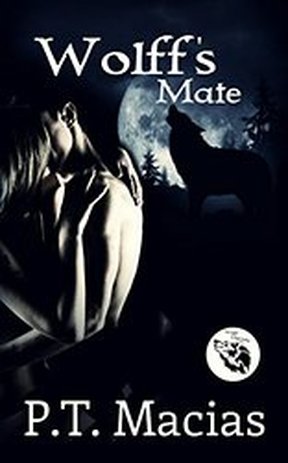 ​The FBI Director seeks intel and discovers more than he counted on. His mate is in trouble and time is running out. The mature widow is oblivious to what she has in her hands. The tall handsome stranger awakens her passions and love. She's forced to make life changing decisions, forget her insecurities, and liberate her passions.