Featured Book of The Week 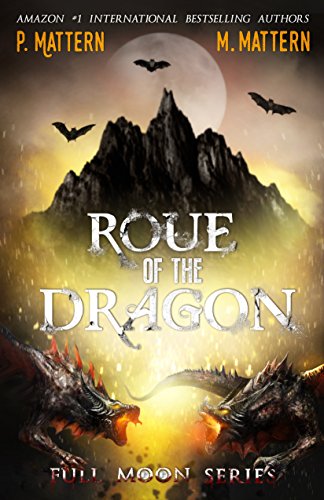 There be dragons -- Argent has taken over Faquier Hall after his mother Mitzi kills his father Adrastos. Not all of the vampires and humans transition into the new step-dimension intact. ..And is Charley Rabbit really gone for good?

The amazing and popular saga continues!

'Roue Of The Dragon'
http://smarturl.it/roueofdragonpm
by P. Mattern
@MatternPatricia
​
Meet The Author 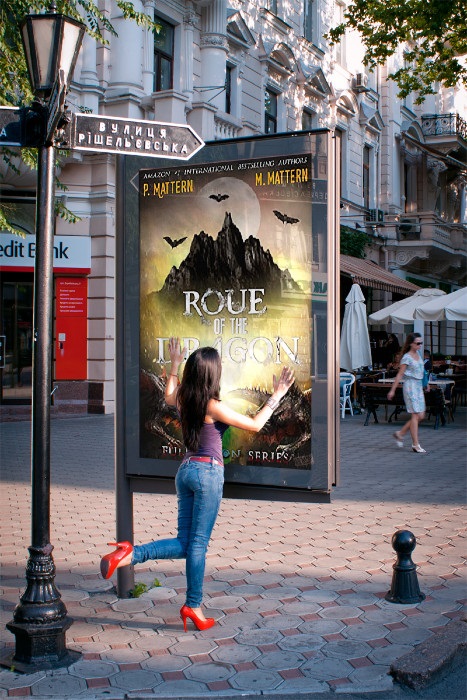