An Arrow Against the Wind (The Bow of Hart Saga Book 2)
Available For Order Now! 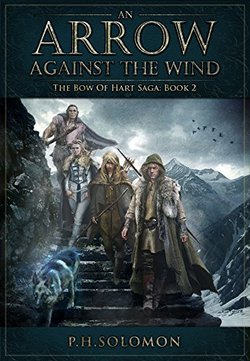 Haunted by his past. Hunted in the present. Buffeted like an arrow in the wind.

The hunt for the Bow of Hart continues for Athson and his companions. They have escaped the clutches of Magdronu and Corgren, but they are still pursued. In need of answers to deep mysteries revealed in Chokkra, Athson must gain possession of the mythic bow to face both his enemies and his tragic past. But Magdronu's reach stretches among Athson's companions, endangering Limbreth and even Hastra in schemes to entrap them all. With each turn of the search for the Bow of Hart, long hidden secrets surface that threaten to destroy Athson. Will he falter like an arrow against the wind?

Sample It
​
Buy An Arrow Against the Wind and continue the hunt!

Did You Miss Book One? 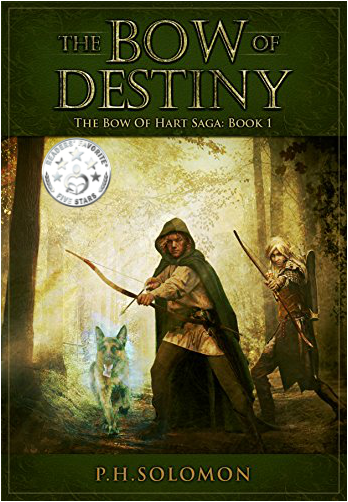 Enjoy Epic Sword & Sorcery Fantasy for just 99 cents!
​
Haunted by his past. Hunted in the present. Uncertain what is real.Athson has seen things that aren't there and suffered fits since being tragically orphaned as a child at the hands of trolls and Corgren the wizard. When a strange will mentioning a mysterious bow comes into his possession, he's not sure it's real. But the trolls that soon pursue him are all too real and dangerous. And what's worse, these raiders serve Corgren and his master, the hidden dragon, Magdronu, who are responsible for the destruction of his childhood home. Athson is drawn into a quest for the concealed Bow of Hart by the mystic Withling, Hastra, but he isn't always sure what's real and who his enemies are. With Corgren and Magdronu involved, Athson must face not only frequent danger but his grasp on reality and the reasons behind his tragic past.

Enjoy an epic sword & sorcery novel where myths & legends change the course of a young ranger's life and propel him on a quest into both his past and his destiny.

Add It To Your Cart & Join The Hunt For The Bow of Destiny!
​http://smarturl.it/bowofdestiny

“Solomon creates a rich and descriptive world for readers to immerse themselves in…, unique, complex and riveting all at the same time” from Charity Tober – 5 Star Rating

“P.H. Solomon writes with energy and emotion so you are easily caught up in not only Athson’s quest, but the reasons that have brought all the characters together. Well done! I truly enjoyed reading the story and can’t wait for more.” from Melinda Hills – 5 Star Rating"
​
Mister Solomon has moved the ruler by which we believe indie fantasy novels should be judged. He has shown us that it is possible to write a story as great as any published by the big publishing houses" - Fantasia Reviews 5 Stars

"...one can almost see the trail, and fear the Trolls." Discover a story of epic fantasy! 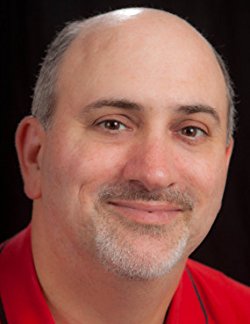 Who Is P.H. Solomon?
​
P. H. Solomon writes fantasy where the elements may sound familiar but the story doesn't follow well-trod paths. The first book of his debut series, The Bow of Destiny, is currently available. He has two speculative fiction anthologies upcoming. The next two books in the series, An Arrow Against the Wind and The White Arrow, due out in September of 2016 and late 2016 or early 2017 (tentatively).

See what else P.H. Solomon has available on AMAZON