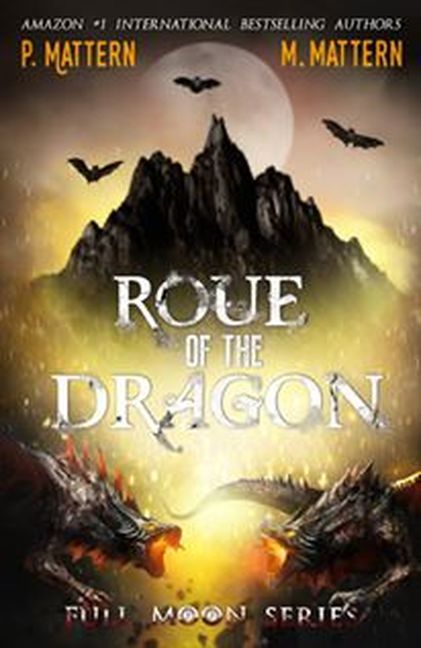 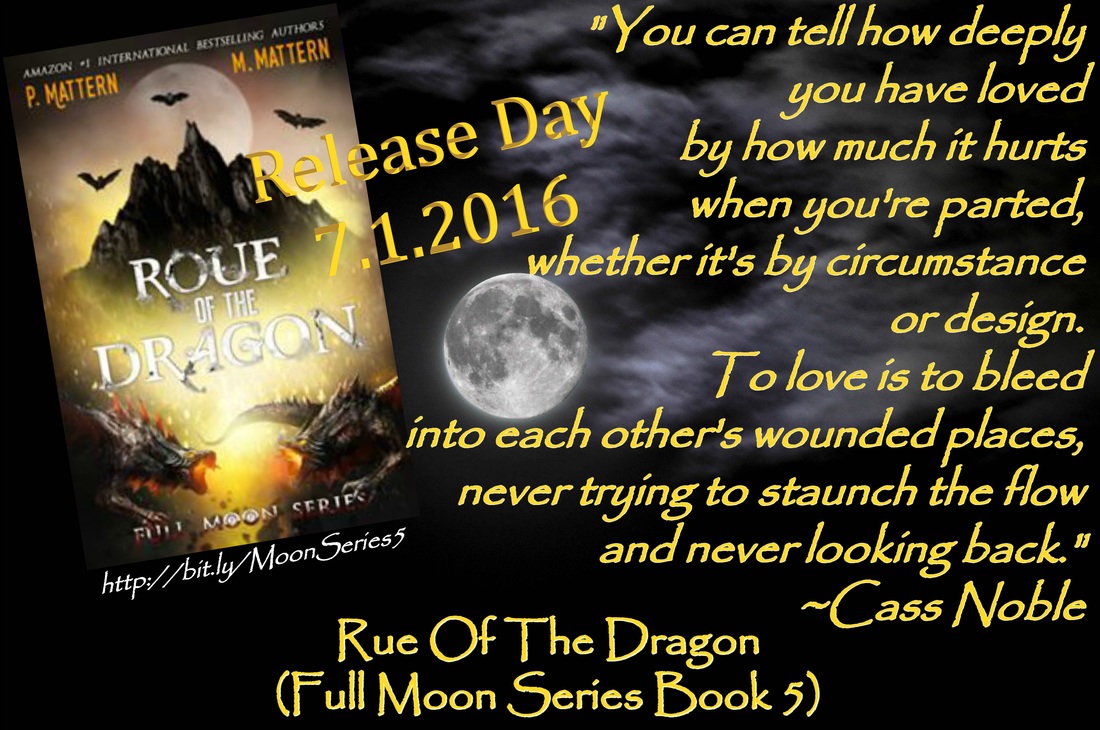 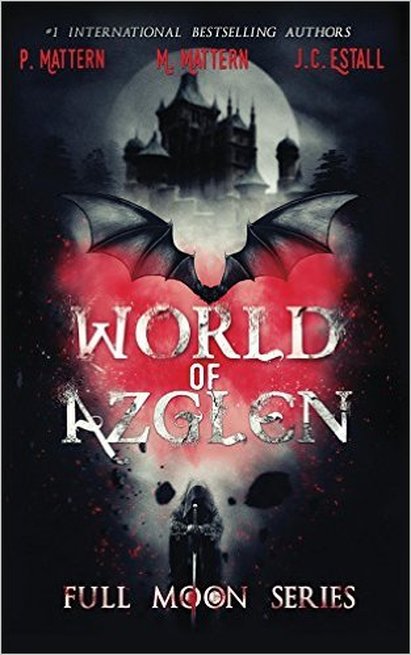 Get Book One Here!!!

What if you could start completely over?

Clean slate
Without limitations or disabilities
Without human failures of any kind
…and all it cost was your SOUL?

The question is-would you do it?

When Mitzi Rabbit takes her mentally disabled adult son on an outing to a Medieval Faire they are plunged into the dangerous world of modern day vampires, who introduce them to bloodlust, turf wars and sexual awakenings.

​Charley Rabbit is a mentally disabled young man who lives quietly with his widowed mother Mitzi in the American Midwest-but not for long! Charley develops a rapid intellectual growth spurt after being bitten by a vampire. Fressenda and her fraternal twin brothers Cass (Castor) and Lux (Pollux) take an interest in Charley and Mitzi and become part of their extended family, but Mitzi is wary and senses that the changes in Charley may be part of something mysterious,dark and sinister. In the meantime she is offered something she didn't believe was possible-a clandestine relationship with a younger , and incidentally immortal, male.

The ensuing connection that Charley and his mom develop with V-net vampires (,a brilliantly organized organization that has piggybacked on the existing infrastructure in the U.S), an ancient family history and a dangerous and wily adversary, the Vampire Lord Adrastos puts both their lives and their new relationships at risk and takes them to some of the most remote locales on the planet.

An Excerpt From World of Azglen
​(Full Moon Series: Book One)

​Mitzi awoke with a headache and the sensation that she’d been drugged. It took awhile for her eyes to focus in the dim early morning light. Some of the lighted sconces that arrayed the stone walls had burned down during the night and the thin color of the roseate light coming in through the high casement windows did nothing to illuminate her surroundings.

Suddenly she felt horribly nauseous. She managed to crawl to the edge of the rounded bed, its gold silken coverlet streaked randomly with blood droplets and smears, just as Buttercup appeared with a two handled brass bowl that Mitzi promptly and gratefully threw up in. She continued to vomit for several minutes. Buttercup meanwhile murmured soothingly and held both the bowl and Mitzi’s hair out of the way of her issue.

When the vomiting ceased she felt better. Then she remembered where she was, and what had transpired and she felt worse. Adrastos was nowhere to be seen, although she was still on his vast bed. It appeared very much that a battle had been waged within the confines of the bed she thought – a battle that she had apparently lost.

Stricken, she looked at Buttercup, who put her arm around Mitzi’s shoulders comfortingly.

“You did VERY well Miss! And don’t feel badly, most women vomit when they are turned for the third time. I think Master was very pleased with you, judging by his moaning. And he only just got off of you two hours ago… that means he was pleased and couldn’t get enough of you – and that’s a good sign.”

Mitzi’s hand suddenly shot up to  the right side of her neck, stinging and sticky- with blood, she discovered, as she drew her fingers away to see them tipped with it. Lower down there were two more large bite marks – one on her breast, one on the right side of her abdomen, and still another on her inner thigh above her birthmark-the crescent moon shaped strawberry mark that Adrastos had made such a fuss about. She turned with a wondering expression to Buttercup, who answered her unspoken question by saying. ”The Master decided to do the bedding and the Thrice-bitten Turning at the same time. A little ahead of schedule, but he seemed very pleased.”

Slowly Mitzi allowed herself to be helped up to a standing position. She was naked except for a curious series of tiny gold chains that began at her neck, ran vertically down  between her breasts, enjoining one that circled her waist and had two vertical chains running down the outside of her hips and her legs  on either side, finally culminating in  somewhat thicker golden ankle bracelets. Pulling at the chain she asked, ”Buttercup ,what is THIS?”

Buttercup, seeing her upset at discovering the chains, was quick to make explanation.
​
“Miss please don’t be upset-those are  your  Chattel Chains-you belong to Master Adrastos now. You wear them to show everyone that you have become his property.”

Something caused Mitzi to look behind her into the huge wardrobe mirror. And freeze in absolute horror at what she saw.

Starting between her shoulder blades was a series of piercings through her skin that were lined up to mimic the lacing holes in a corset.  The fine chain that she had noticed on the front of her body was also laced through the macabre piercings on her back, as if the skin on her back was a corset and the chains were the laces. The mutilation was an assault to the eyes. Horrifying.  A desecration of her flesh.

Something in Mitzi snapped and she began to scream a high keening scream and wildly tear at the chains.

“NO! NO! NO!” she  wailed ,pulling at the fine looking chains with all of her tribute strength, causing some of her newly healed piercings to open and bleed afresh.   But none  of the chains would break despite their delicate appearance.

With surprising strength, Buttercup held her down on the bed, her hand covering Mitzi’s mouth.

“Please Miss-if anyone should hear you acting in such a way Master Adrastos would have to beat you before the servants and guards to show that he has control over your behavior.  Please calm yourself Miss. Please”

Buttercups plea was plaintive and Mitzi realized that her actions might also cause Buttercup to be beaten-or worse. She nodded and, taking her hand and whispering words of encouragement Buttercup lead her to an alcove to clean herself and wash her wounds.

As she sat ,dazed ,in the bath ,being washed gently by Buttercup she was too stunned to cry or even to think very much  about the one victory she’d found in the  pile of rubble that her identity and personhood had become.

Adrastos had not taken everything.  And, using her new Thrice-bitten powers, she was determined to escape him.

YouTube Book Trailers for Shock of Night & Forest of Bleeding Trees: The Hunter