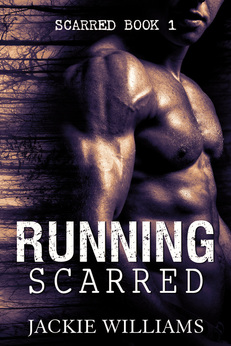 ​He once had it all, but for three years retired special services expert, Patrick has hidden himself and his terrible war wounds from the world.

But when a bright, beautiful woman buys the ruined château and estate on which his own home stands, it is more than Patrick’s unerring control can bear. For her to flinch from his injuries would be terrible, but for her to pity him would be the final insult. His only option is to make sure she never sees him at all.

Ellen doesn’t give a damn what Patrick looks like. With one glimpse of his shaded figure, one touch of his work roughened hands, one hint of his masculine scent, she is his. Forever.
Buying the abandoned French château had been a dream, her only desire since her brother was blown up in Afghanistan, if she could only capture the elusive Patrick, her world will be complete.

But Patrick is hiding from far more than himself.

Devastated when her wounded hero abandons her for a flame haired beauty, and terrified when her selfish ex fiancé reappears, Ellen discovers that she might not only lose her lover but also her life.

Can Patrick escape in time to save the woman who loves and accepts him exactly as he is, or will she be lost to him forever while he has been Running Scarred for far too long?

You can get the entire series! Books One through Five are available now and book Six, 'Scarred Surrender' will be out soon! 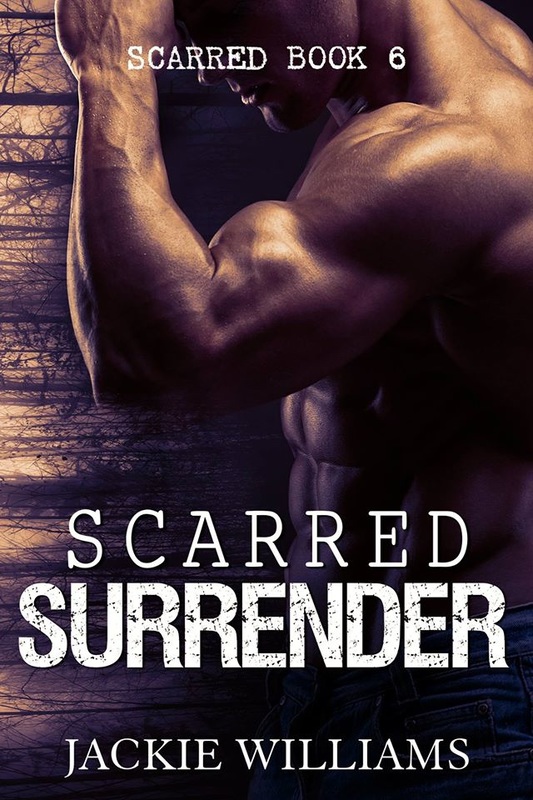 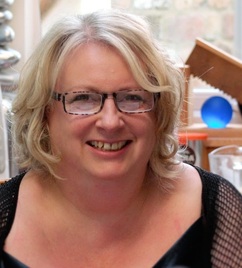 I was born in Essex, England during the mid sixties but I missed all the fun. Being only young, I assumed that all Beatles were six legged creatures and Flower Power was something to do with the vigorous way my mother kneaded the bread dough.

My wonderful parents brought me up with a huge love of books. We read anything and everything. Bedtime stories were a treasured time of adventure and mystery. My sister and I sat wide eyed in wonder and to this day I worry about Dinah and Dorinda being pricked with pins because they grew so fat, and I never pull faces at the a waning moon (or was it a waxing one?) just in case my chops stay that way . (The Wind On The Moon)

I began reading romance while still at school. The fuel for many a teenage fantasy leapt from between the covers of wildly romantic books and my passion still lingers now for all those dark haired heroes.

My own beautiful teenage daughter persuaded me to write my first romance. She was only fourteen at the time and between books for children and adults. She couldn't find anything that ticked all her numerous and particular boxes and so she asked me to write a book, with all the exact ingredients just for her. Though not just a book for teens, she enjoyed the resulting tale so much that she shared it with her friends and I eventually published A Perfect Summer as an ebook on amazon.

But I have discovered that writing is not easily stopped once you start. It has turned into a grand passion that I just cannot hold back. The fingertips start tapping the keys and ideas suddenly come flooding, far too many for just one book and so I began another and then another. Fourteen books later I am still nowhere near done. Book twenty two (Scarred Surrender) is on its way and only just the other night I woke from a wild and wonderful dream with book twenty three fully formed in my head.

I hope you enjoy all of my efforts and I look forward to your comments and reviews.